Have you logged into the new Online Banking yet?

Have you logged into Online Banking since the Online Banking update on 8/18? If you haven't yet, we'll provide you some information that will help you get in for the first time.

Your Login ID will be the same as your previous Login ID which is usually your 5-digit account number with a leading 0. For example:

Your new security code will be the word 'security' in all lowercase + the last 4 of the primary member’s Social Security Number.

If the last four of your SSN is 1234, then your default passcode is security1234.

Questions about the change? Contact us today for additional information. 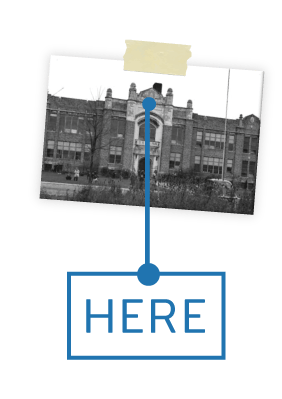 For over 80 years we’ve helped our members become the heroes of their financial lives.

Our story starts with you. We’re a small credit union with a big story and we want to help you with yours.  We started in the janitor’s closet of a school and grew over the years by simply helping people live their best financial life.

Over the years, the Credit Union has seen many changes, but one thing has always remained steady, and that is our commitment to our members.

Our mission is to promote savings among our members, provide credit for productive purposes and deliver Secure Technologically Advanced Services

Your savings are federally insured to at least $250,000, and backed by the full faith and credit of the United States Government.

Lincoln Park Community Credit Union is committed to providing a website that is accessible to the widest possible audience in accordance with ADA standards and guidelines. We are actively working to increase the accessibility and usability of our website to all people. If you are using a screen reader or other auxiliary aid and are having problems using this website, please contact us at 313.389.2300 for assistance. All products and services available on this website are available at our office as well.